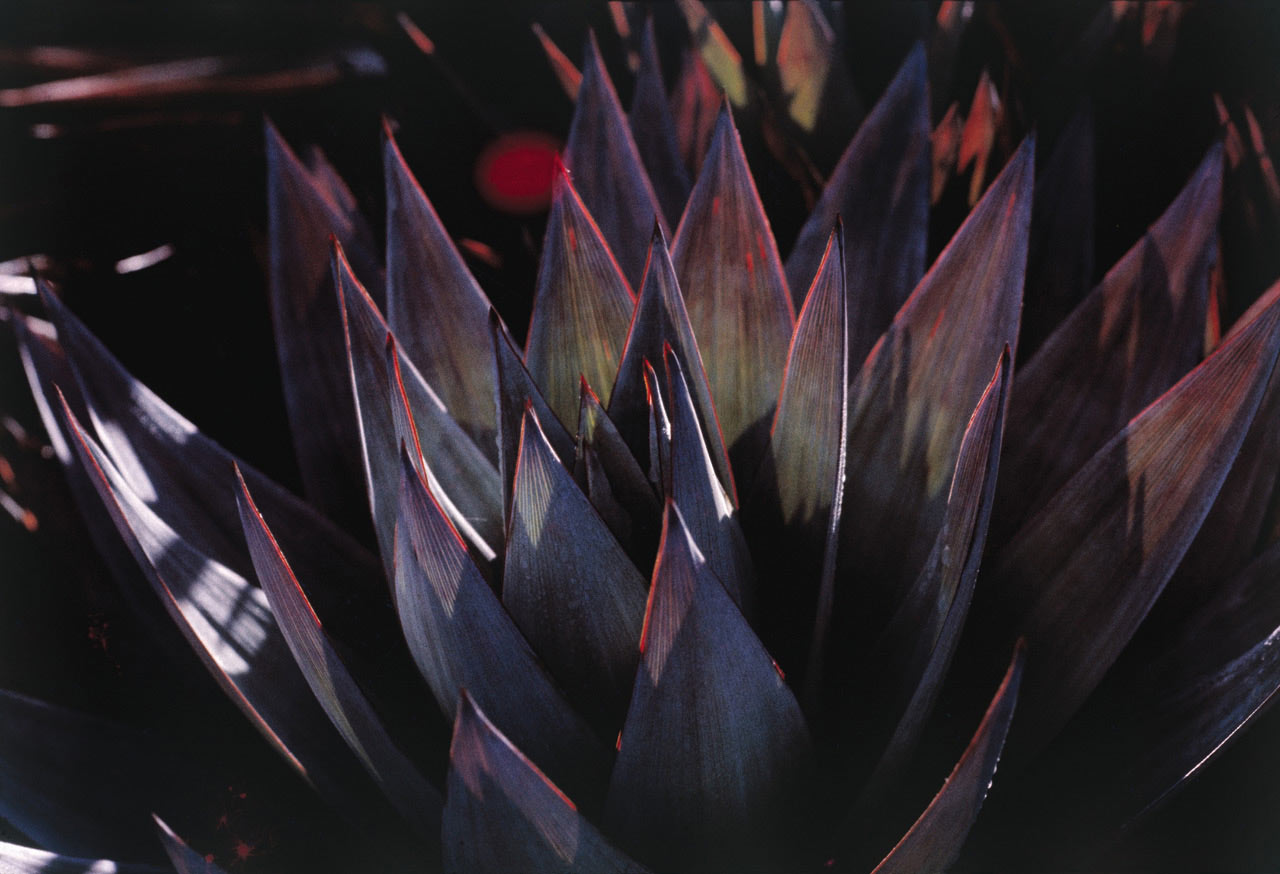 TSASE
People of the Toucan
When the world began, the Creator, KÃºwai-SÃ©iri, lived in the region of the torrents of AyarÃ­ with his wife and relatives. The Tsase fished, gathered wild fruit, and hunted. KÃºwai-SÃ©iri introduced them to agriculture and, above all, the bitter yucca. The Creator taught them how to plant this sacred food and how to turn it into cassava and manioc.
TSASE
People of the Toucan

Early European chronicles indicate that the Tsase, like other indigenous groups of the plains and the Orinoco basin, participated in a wide network of commercial exchange connecting the Guianas, the Andes, and the Upper Orinoco. Conquest and colonization, however, destroyed interethnic trade. A long history of outside invasions and displacements reduced Tsase territory, changing traditional patterns of settlement. 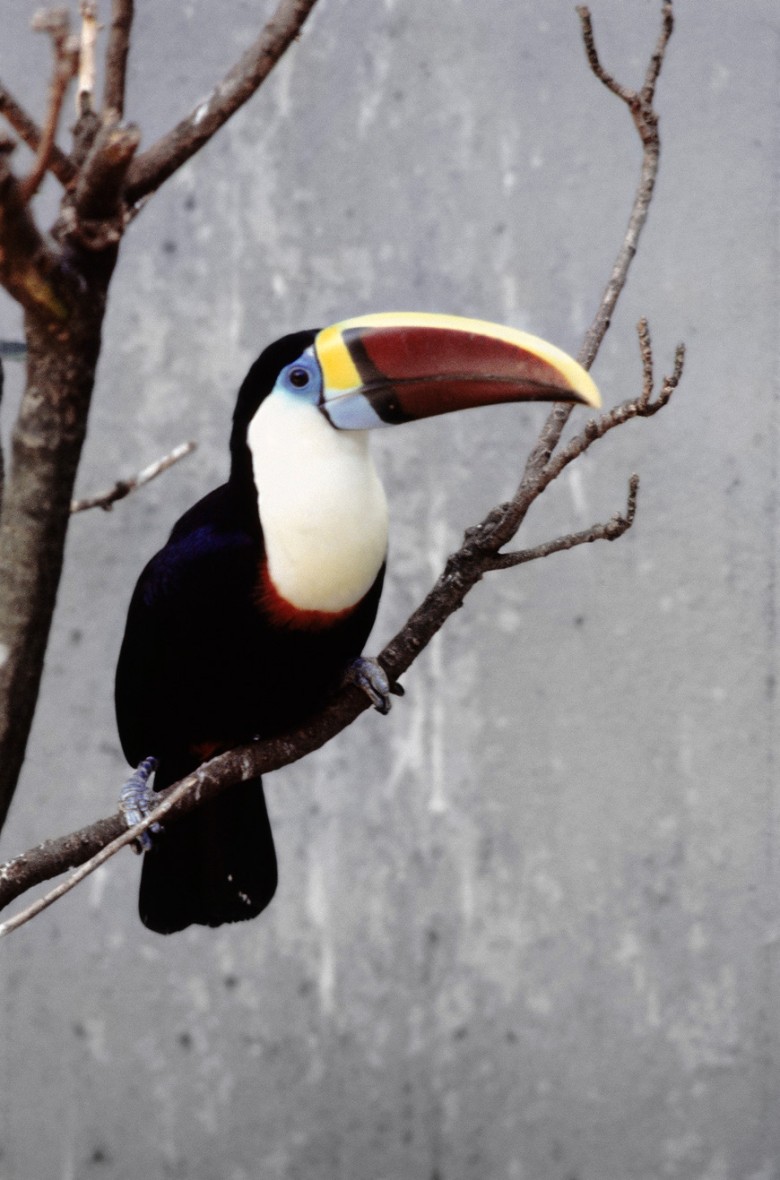 The Tsase, or "people of the toucan," are one of the smaller groups of the region that descend from ancient Arawak culture. They are also known by the name Piapoco. At one time, they were one of the most important societies on the continent.

Adaption to different ecosystems created two distinct groups: the Tsase of the savannahs, known as the ManakuÃ¡ri, and those of the jungle, known as AnÃ¡lima. 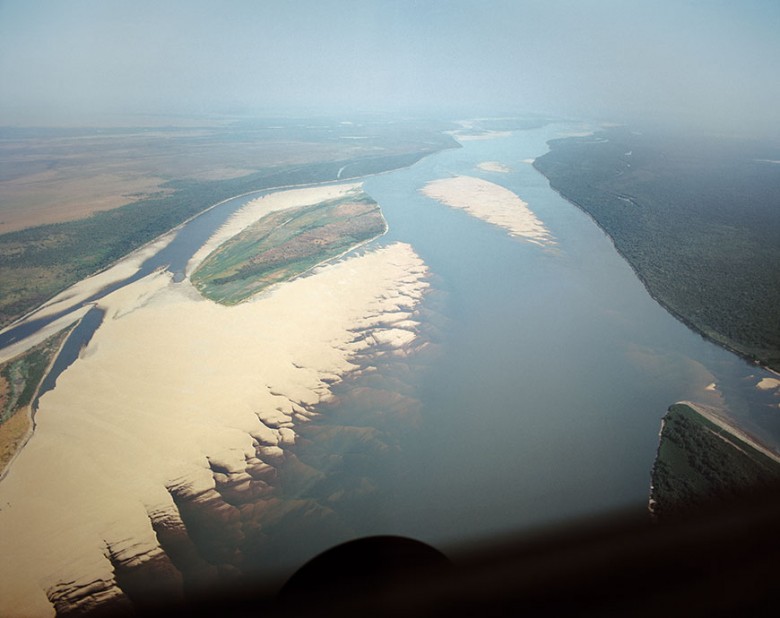 Political and cultural changes within the ancient Arawak group gave rise to new groups, among them, the Tsase's direct ancestors. Today, there are Tsase in eastern Colombia and in Venezuela's Amazonas state; some of those, in the more populated areas. 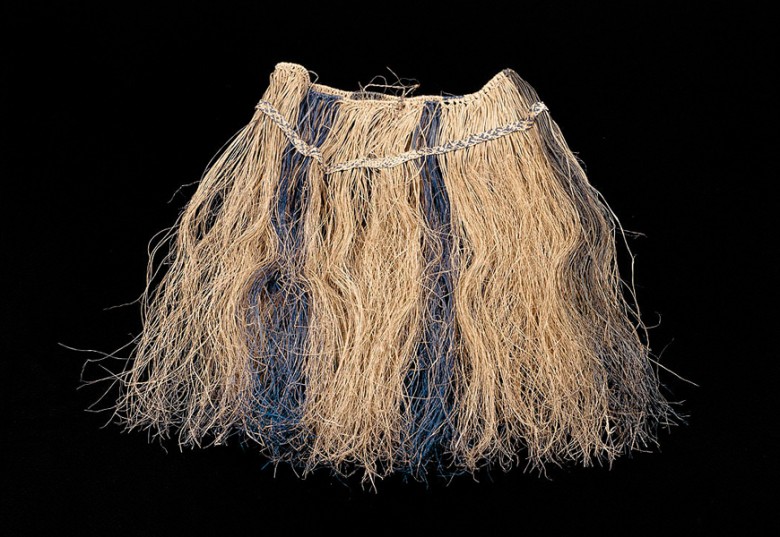 Through acculturation, the Tsase have abandoned communal housing in favor of criollo-style single family homes with a family garden. They have also changed their traditional dress, and purchase clothing at criollo markets.

As with other acculturated ethnic groups in South America, artisanal skills that have proven marketable have continued to be practiced. 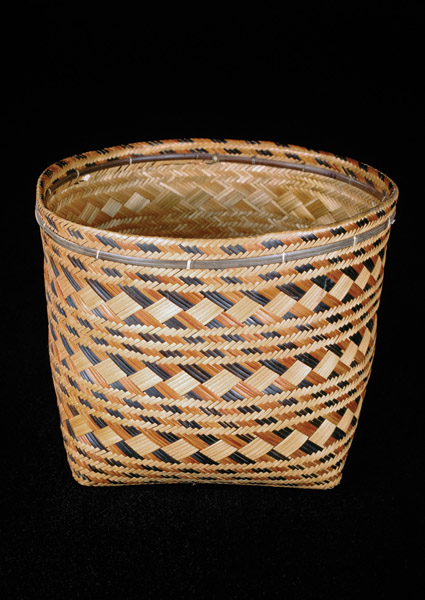 Assimilation notwithstanding, the Tsase continue to practice the craft of basketry. 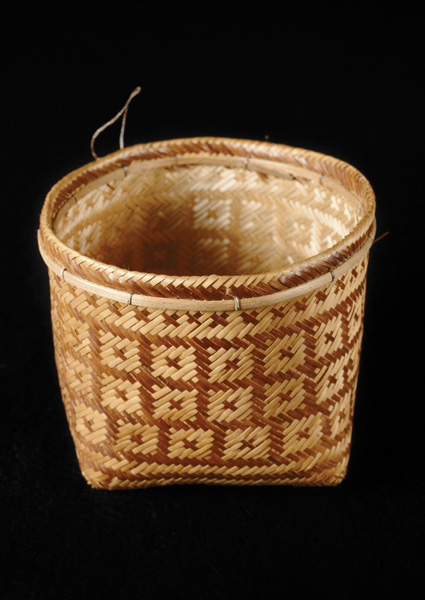 Tsase marriage is sometimes polygamous. In those cases, the first wife has more authority that the others, although generally there is not much dispute among the wives. 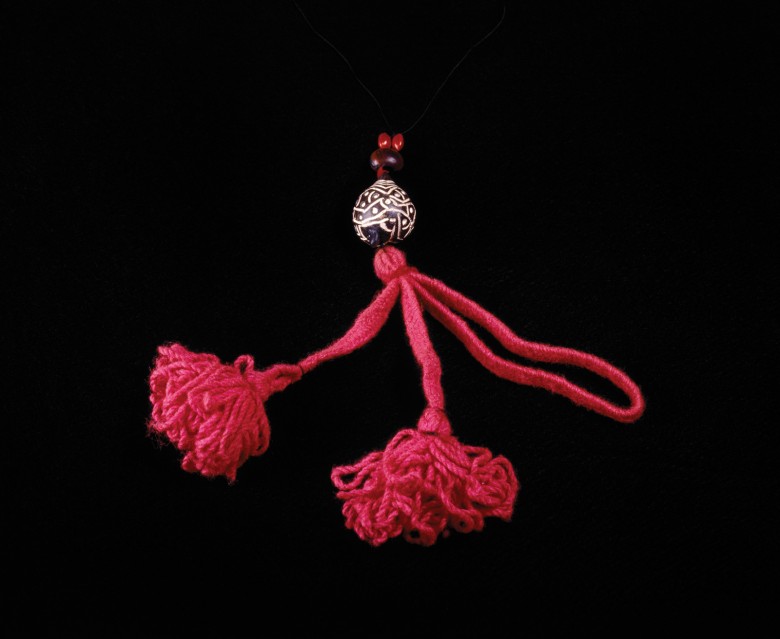 A "guanare" amulet made with the seeds of the chiquichique palm, abundant in the Negro River region.
Necklace
All members of the family live in a single house and they distribute chores according to age. The youngest woman is responsible for agricultural tasks that require physical strength, while the oldest takes on domestic work such as cooking and caring for children. 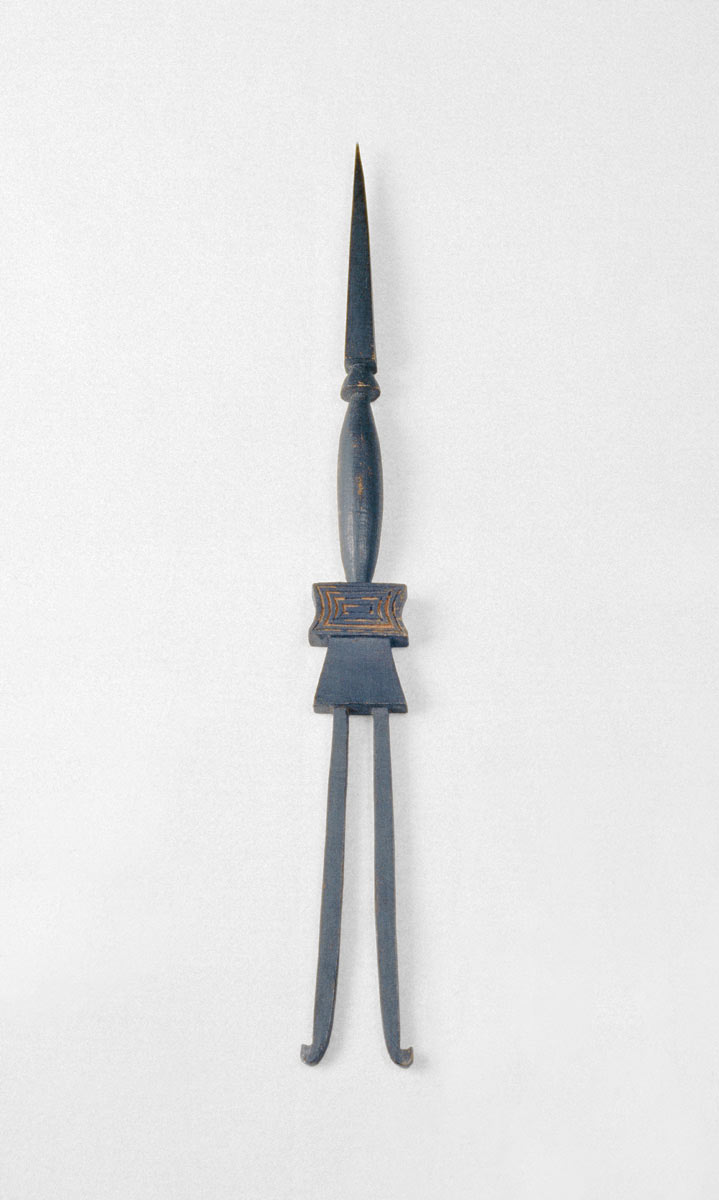 This curious object is used in the RÃ­o Negro region to share a communal cigar, speared into the ground during animated conversations.
Tobacco Holder
In their social structure, the nuclear family is the basic unit within a larger extended family. Each extended family has a male chief who exercises paternal authority over the clan, making women and children completely dependent on their husbands or fathers.