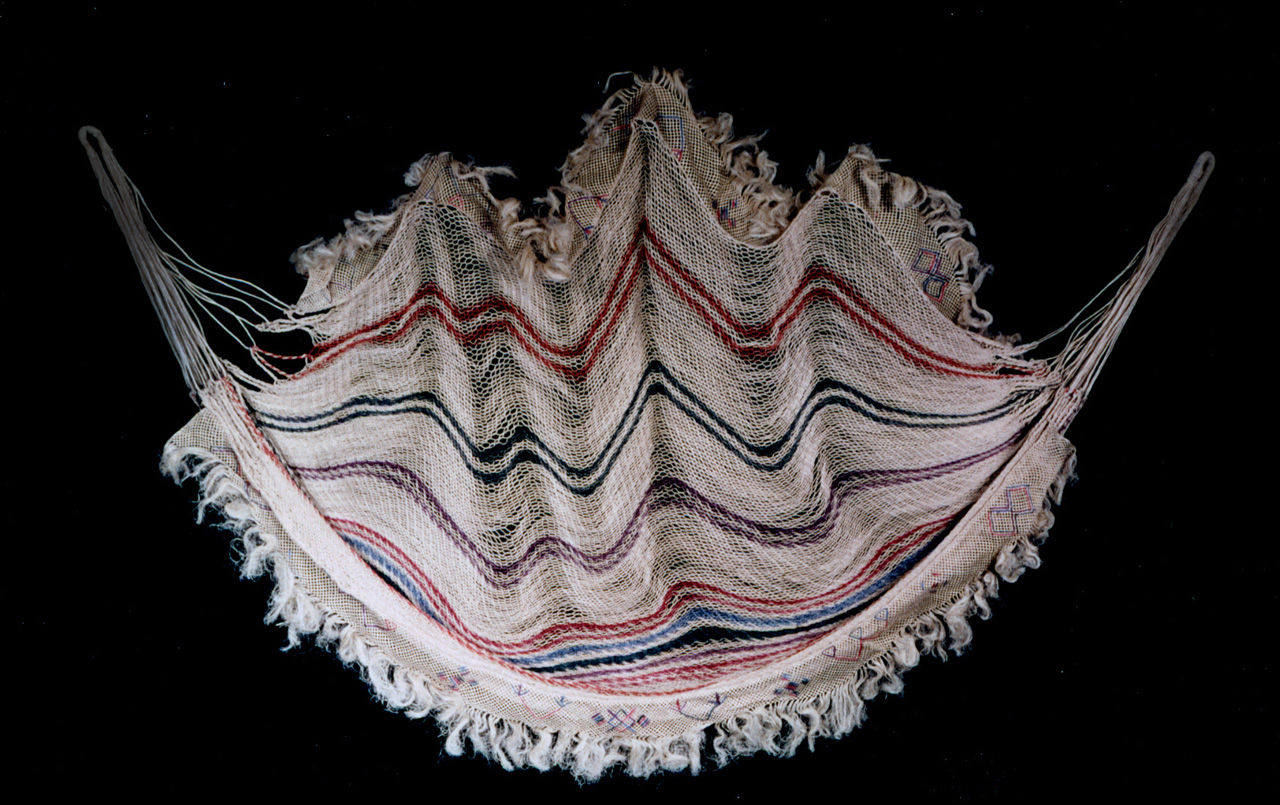 BARÃ
Weavers of the Rio Negro
When the world began, everything in nature was asexual, including the stars. YamÃ¡du, an evil spirit, governed nature with the help of his assistants, long-armed dwarves with flowing hair. The BarÃ© feared them and defended themselves shrewdly, but the dwarves were not as evil as they seemed, and often were more mocking than menacing.
BARÃ
Weavers of the Rio Negro

Our knowledge of the BarÃ© is limited because a violent history of conquestÂ  all but erased their culture. The natural abundance of rubber in their region was exploited by ruthless traders who arrived in the first half of the twentieth century. 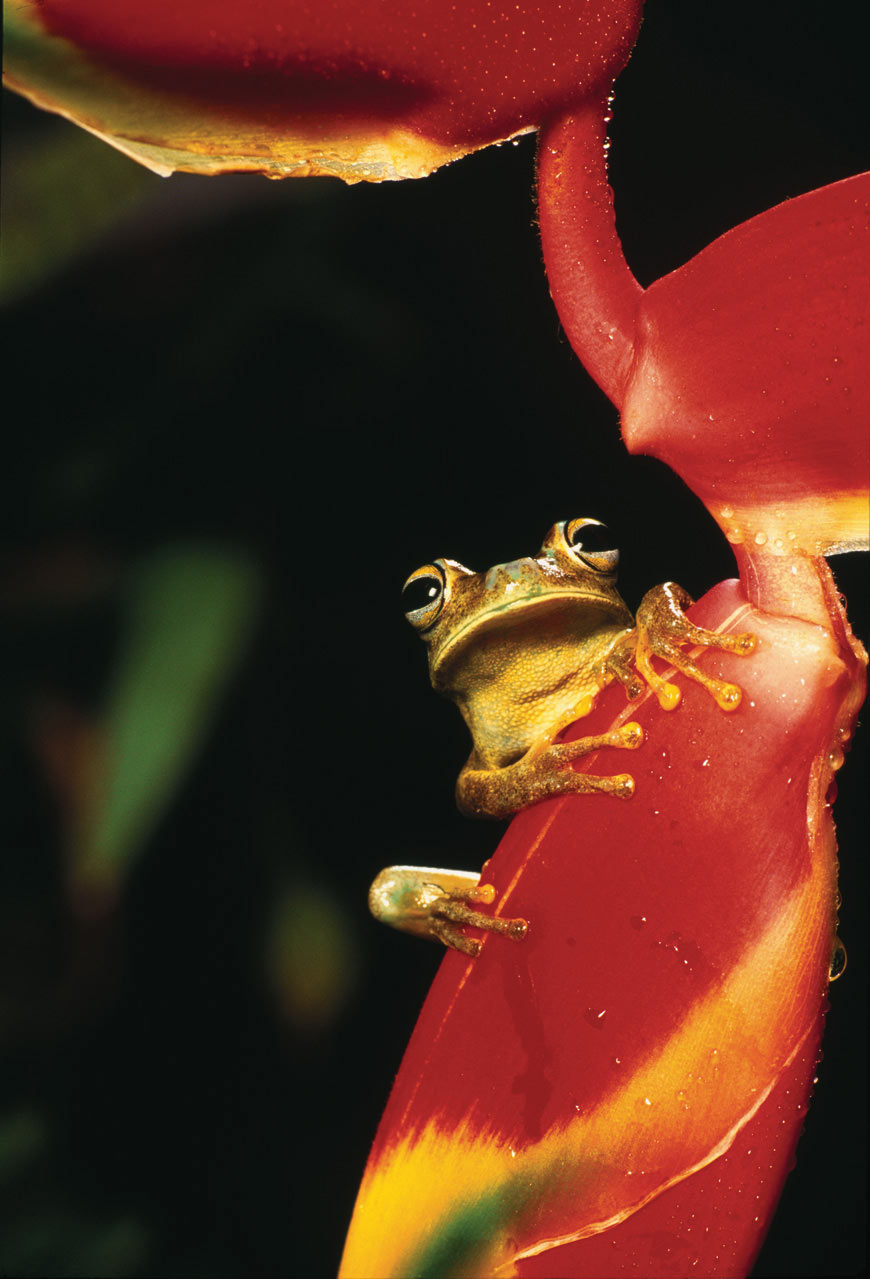 Hyla crepitans, a common frog from the forest perched on the flower of a Heliconia rostrata.
After a long process of colonization and acculturation, few still speak the BarÃ© language, which belongs to the Arawak family. It is therefore unclear whether, as some scholars think, the word BarÃ© means companion or colleague; or if, as others maintain, it is derived from the word âbari,â which means âwhite men.â 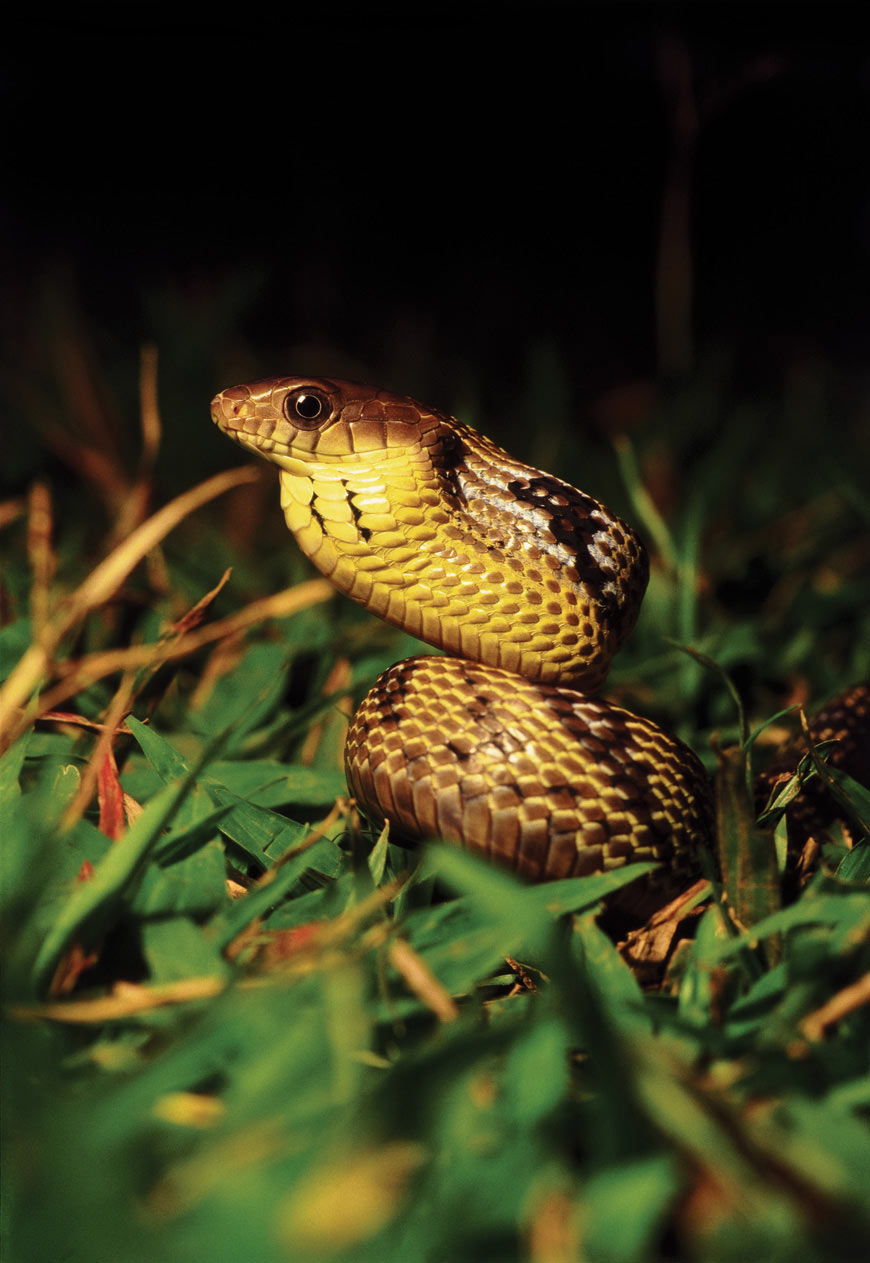 Spilotes pullatus, a non poisonus snake that swells to intimidate.
For over a century after Venezuelan independence, political administration in the RÃ­o Negro region existed only as a formality. In practice, local political bosses, or caudillos, took charge, using their power to profit from the rubber trade.

Disputes over their land, beginning with the Spanish and Portuguese empires, engendered a long history of migration and conflict. 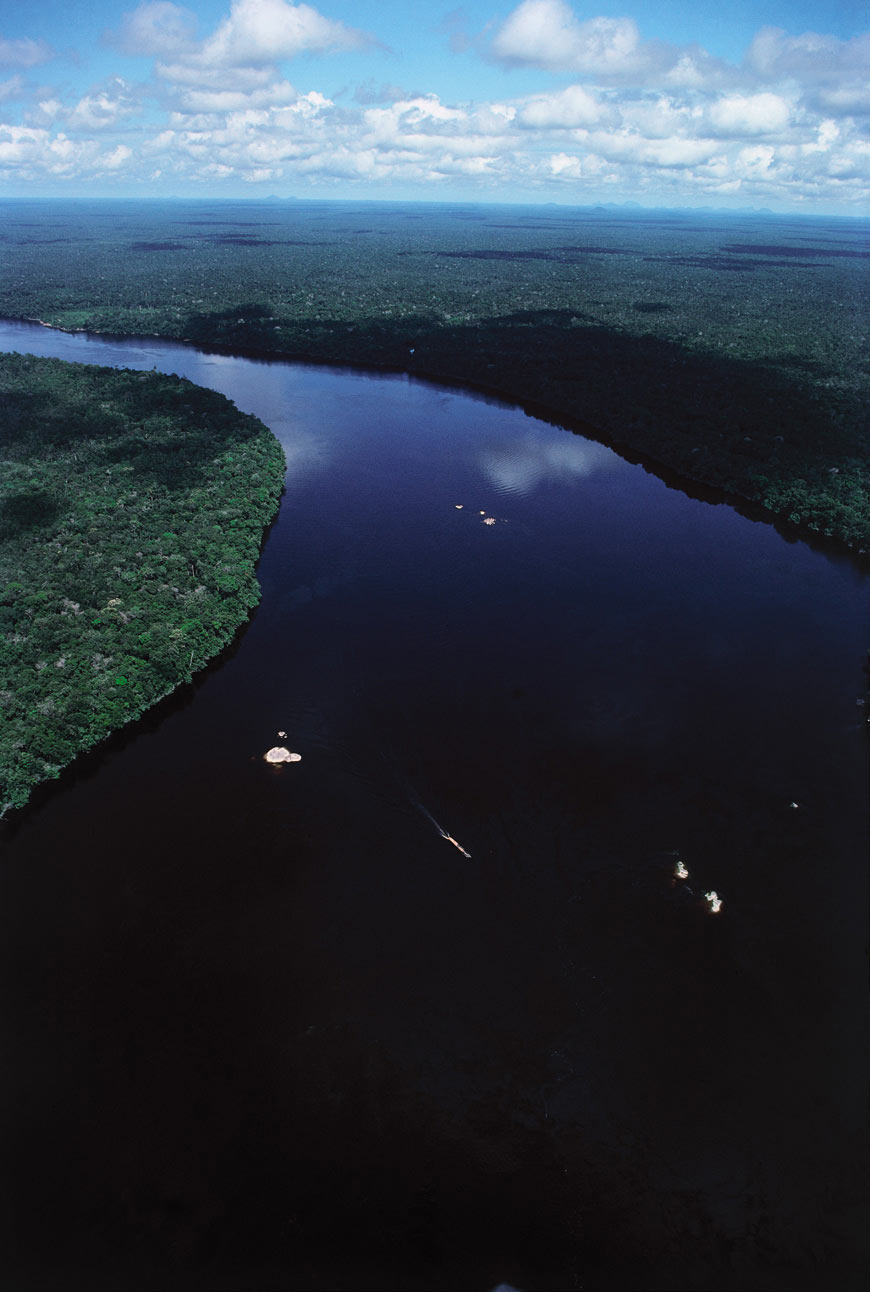 The Negro River, the Amazon's main tributary, begins at the border between Venezuela and Colombia. It is the greatest dark-water river in the world.
The BarÃ© have seen their territory diminished as a result of exploitation: once they occupied land from Manaos, along the RÃ­o Negro and the Brazo Casiquiare, up to the Pacimoni River. 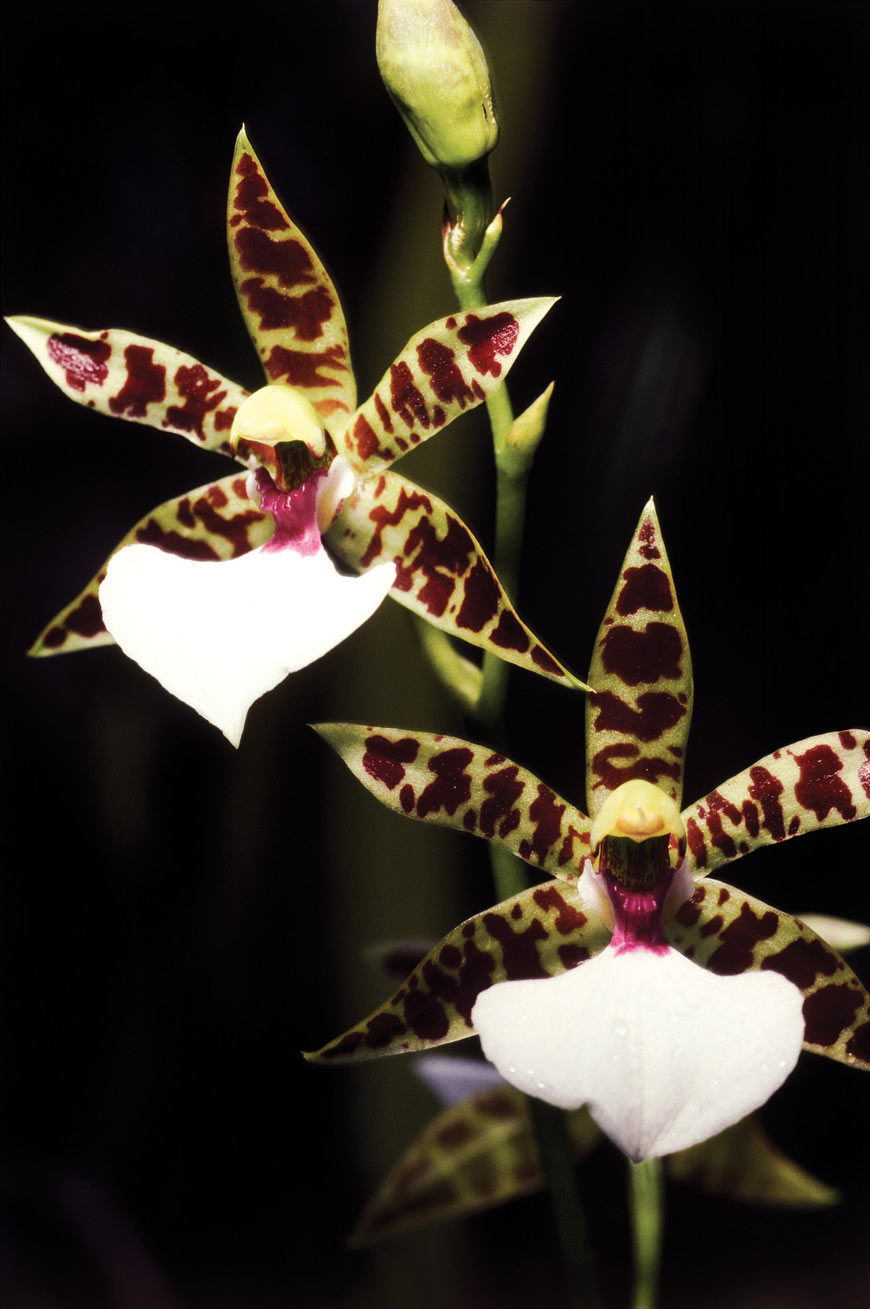 Only a few artifacts of theÂ  BarÃ© culture have been preserved. 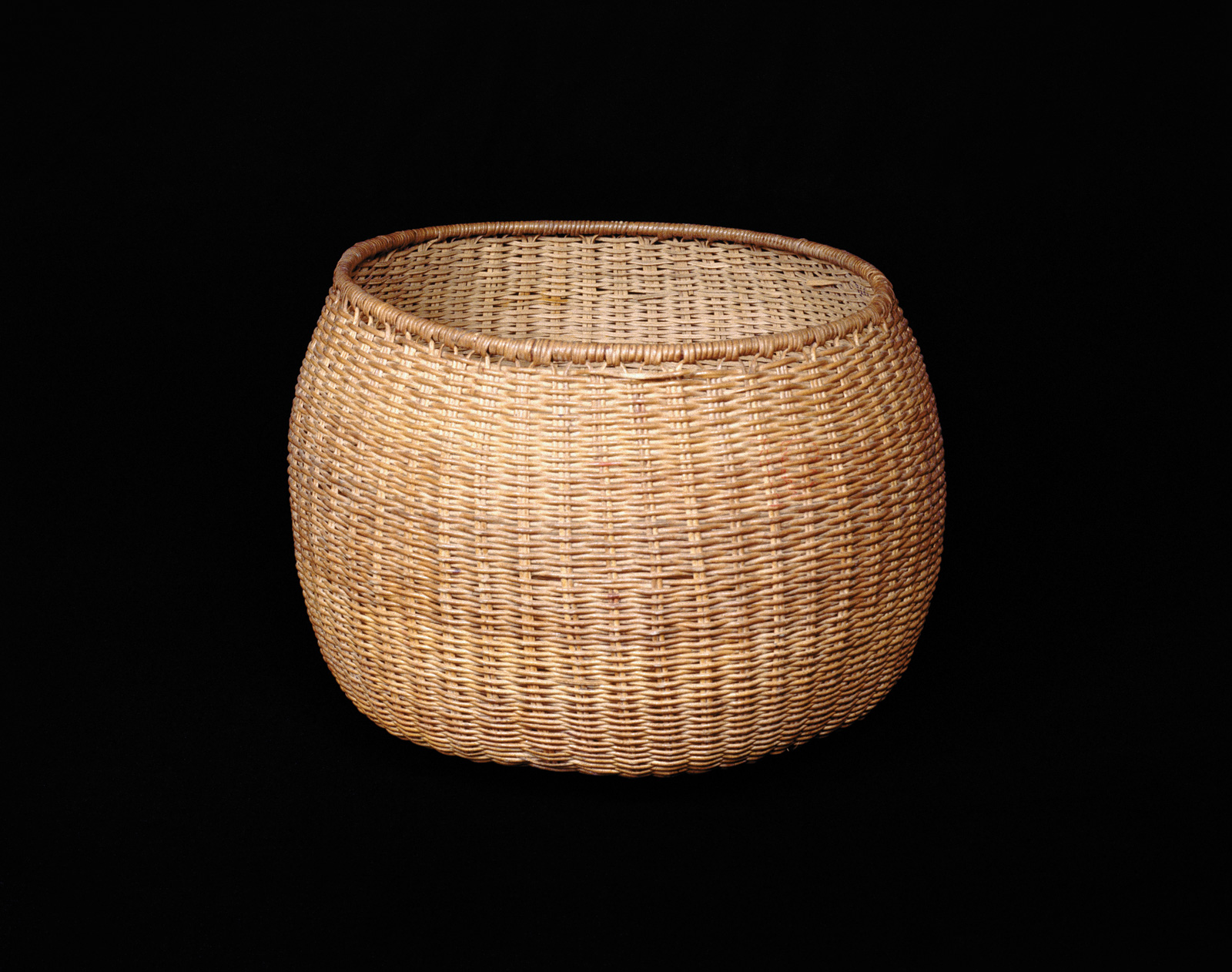 This robust basket made of mamure fibers is another example of the beautiful BarÃ© basketmaking.
Little is now known about the traditional economic, social, and political life of the BarÃ©. Most likely, they lived like other related groups of the RÃ­o Negro region â farming conucos with the slash-and-burn method; practicing hunting, gathering, and fishing; and crafting the tools and objects they used.

Large game was not plentiful in the territory occupied by the BarÃ©, but they farmed, hunted smaller game, and fished. 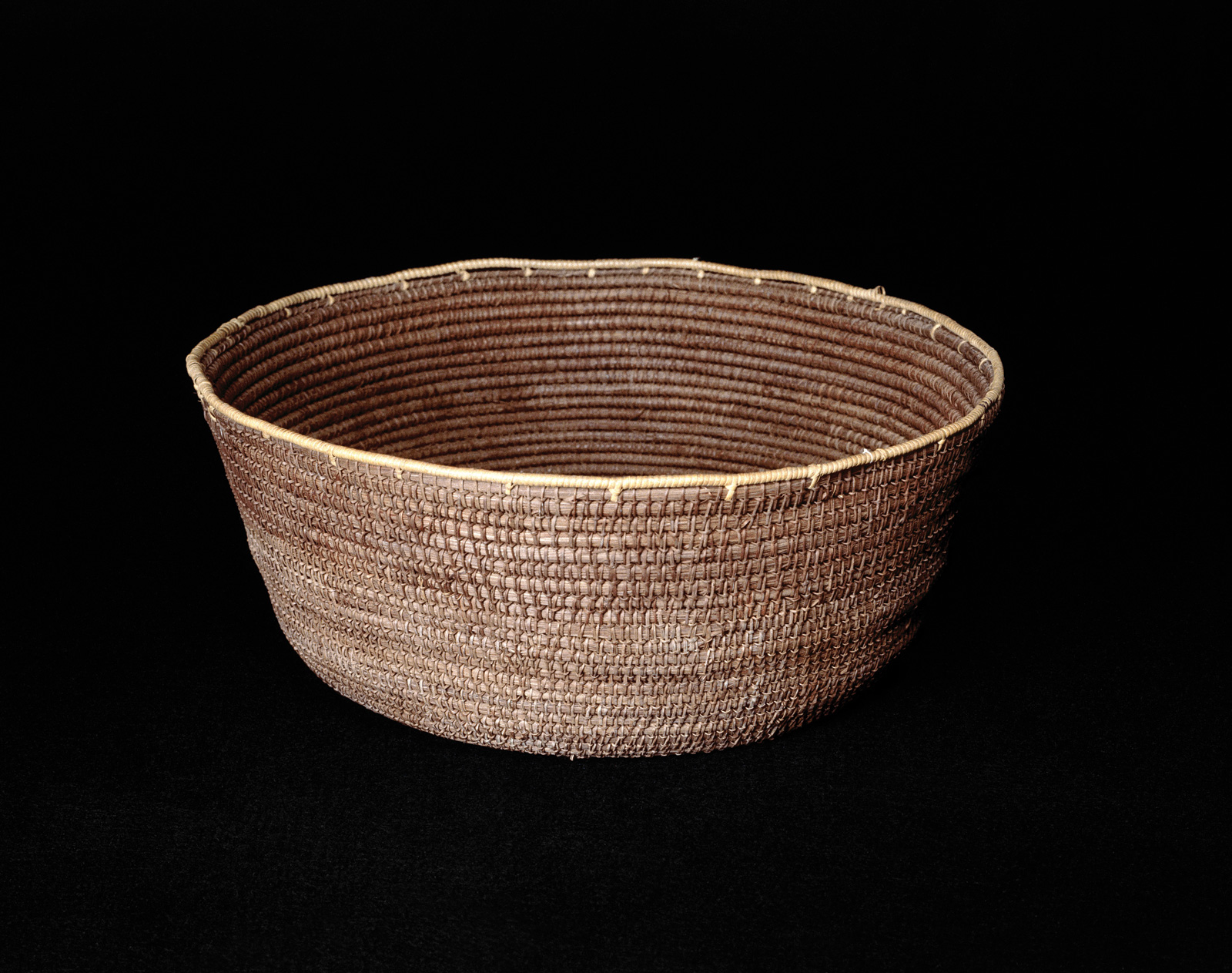 A utilitarian basket made from chiquichique fibers made in the Cucuy village, the first Brazilian border town on the Negro River. The spiral weave, which imitates pottery techniques, creates a durable basket perfect for carrying heavy objects.
Basket
Men fished using many different methods: barbasco, harpoons, lances, arrows, hooks, traps, and nets. In the absence of large mammals, they also sometimes hunted small game such as dantas, picures, and lapas,Â  and birds such as turkeys, curassows, and woodcocks. They used blowpipes, and bows and arrows, and later, firearms introduced by Europeans.

The BarÃ© wove textiles, and made baskets and pottery, and carved boats and paddles out of wood. 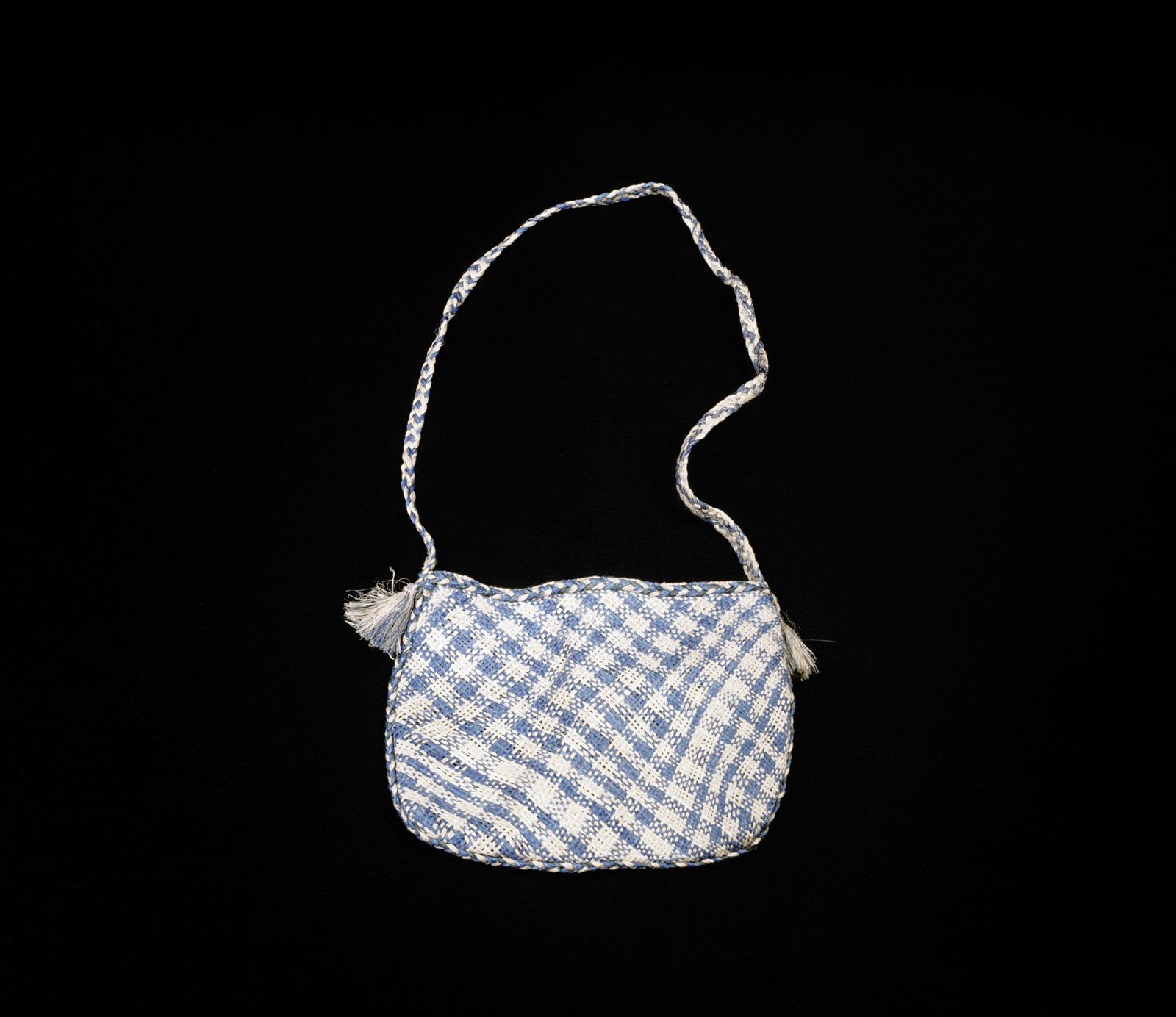 This handbag, from Santa LucÃ­a on the RÃ­o Negro, is made from fine cumare fibers and colored with blue and green vegetable dyes. The bag, clearly made for commercial purposes, demonstrates the weaverâs taste and skill.
Bag
The BarÃ© made textiles other than loincloths, with a variety of fibers. Among the crafts they produced, woven hammocks were of primary importance. They were made with cumare, curagua, and moriche fibers, dried in the sun, and then dyed red, purple, and yellow. The BarÃ© also produced the cords they used for fishing, using chiquichique fiber.